Commentary on the Family Courts Restructure

Commentary on the Family Courts Restructure 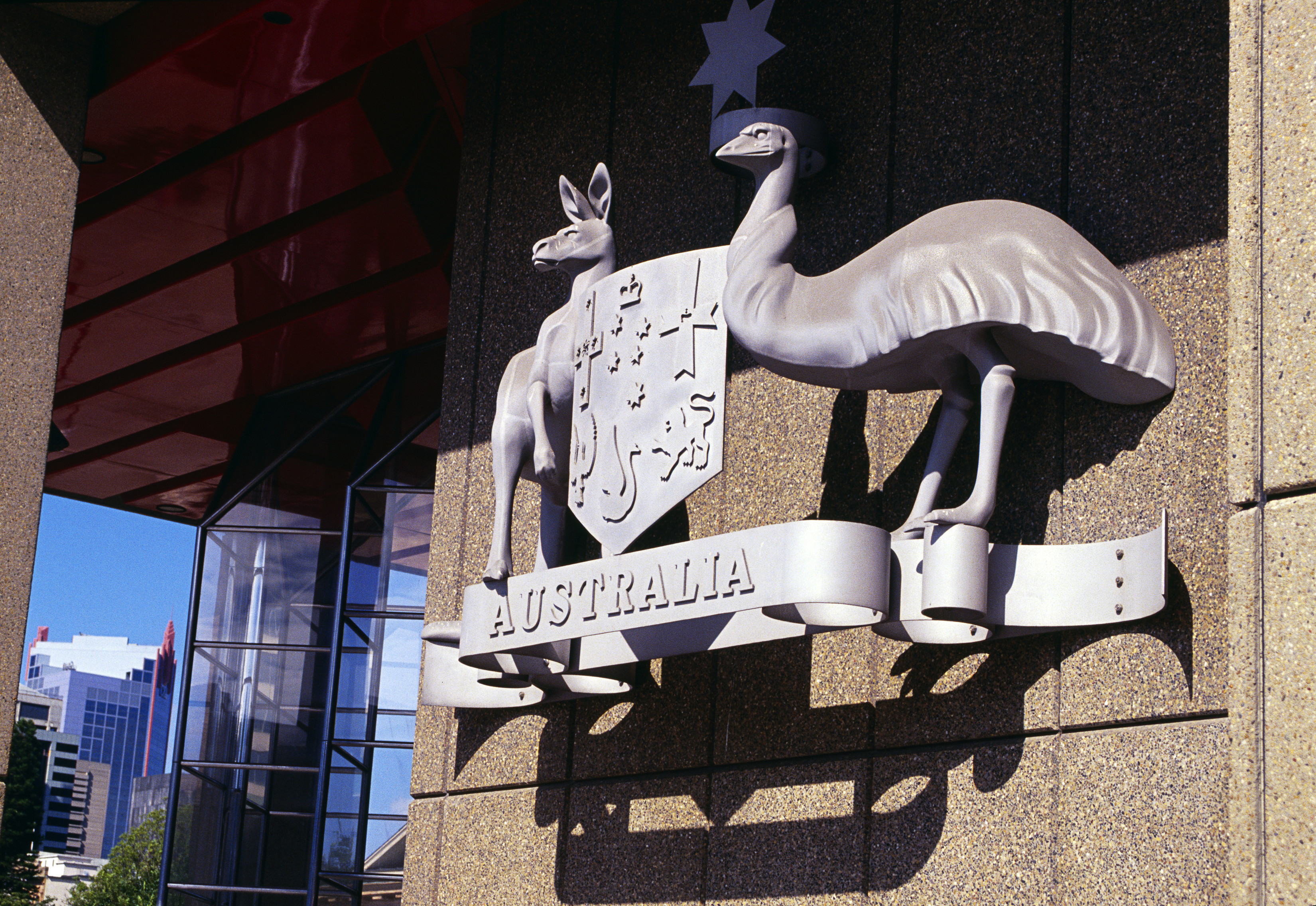 Wise politicians and erudite jurists have time and again observed that an independent judiciary is the very heart of a republic.  This is so because the foundation of a democracy, the source of its perennial vitality, the conditions for its growth, and the hope for its welfare — all lie in that great institution, an independent judiciary.

This means that courts should not be subject to improper influence from the other branches of government or from private or partisan interests.  This concept can be traced back to 18th-century England.

We have seen the difficulty of securing the independence of the judiciary in societies that have been shattered by revolution, invasion, genocide, further invasion and civil war in recent times.

One of Australia’s greatest recent jurists, the Hon Justice Michael Kirby AC CMGA described in 1998 that a “special obligation to defend judicial independence falls on judges and lawyers, not because of self-interest but because they are aware of the history and purpose of judicial independence and the myriad of ways by which it can be attacked by powerful interests, public and private. In recent times attacks by governments and politicians who should know better, spurred on by a media avid for entertainment and conflict and by powerful sectors in society unused to being thwarted, have become much more vocal than they were in earlier times.”

Do we need any further evidence of this very description than recent political events in Australia?

The Family Court of Australia was established in 1975 and has operated for over 40 years.  The initiative for a Family Court in Australia was a December 1971 Senate report on Constitutional and Legal Affairs, on the question of “the law and administration of divorce, custody and family matters with particular regard to oppressive costs, delays, indignities, and other injustices” – sound familiar?  That committee made an interim report just prior to the 1972 federal election.  In December 1973, the Family Law Bill 1973 was presented to the Senate.  The Bill was twice reintroduced, before finally becoming the Family Law Bill 1974.

Why is this brief history lesson important?  Because the Senate Committee determined that the Family Court of Australia should be established, as a federal court of record, with the full jurisdiction of the Commonwealth under Section 51 of the Constitution (that is marriage, divorce, and matrimonial causes) and dealing exclusively with family law matters.

The concept of a family court was already “well established in the United States of America, Canada, and Japan …. generally involving the creation of a special court (or division of a larger court), the assimilation of all family matters into one court, with active pre-divorce counselling.  It is the concept of the helping court.”

Turn forward to 2018, and the same Federal Government that governs by social media opinion, has now decided that the social media opinion on the delays in the Family Court of Australia proves that the fault lays fairly at the feet of the Court, and can best be remedied by dismantling the Family Court of Australia and introducing a new Court with a new name but no more staff.

It’s sort of like having to line up with 1000 people to buy your morning coffee each morning because it’s the only café licensed, and the owner tells you he will solve the delays by making the café bigger, but he won’t put on more staff because he won’t pay for them.

It is disturbing that there has been no considered consultation and analysis to lead to this conclusion – are we a third world country “shattered by revolution, invasion, genocide, further invasion and civil war” such that we can dispense with the democratic process of separating the operation of our judiciary from our government?

But this isn’t a political column, and I won’t spend pages – or the entire newsletter – punching holes in the “fictions” published by the Federal Government pointed solely at criticizing the Family Court of Australia rather than on actually doing the obvious to resolve the delays – hire more staff, as any busy business does!

Here are a few simple statistics for you to digest, in case you are tempted to believe the “fictions” published by the Federal Government –

What does all of this mean to you, as a family law client?  Resolving the overlap of roles between the 2 Courts is not hard to fix.  But expecting it to magically get you a quick decision in Court (if you are one of the thousands of people who cannot agree) is political rhetoric at its best.

But wait, there’s more.  Remembering why the Family Court of Australia was established initially, the Federal Government now proposes to remove the appellate jurisdiction of the Family Court.  What does that mean to you – that an independent superior Court of review of decisions of the Family Law Courts will be removed.  Appeals will no longer be heard by a specialist court.

We can’t afford to wait for the Federal Government to do this.  It is not and should not be a political decision.  It is a vital issue to you as a family law client, and you should be aware that it is unlikely to benefit you and is more likely to adversely affect you.

We are actively campaigning against the proposals, and we will keep you informed of their progress.