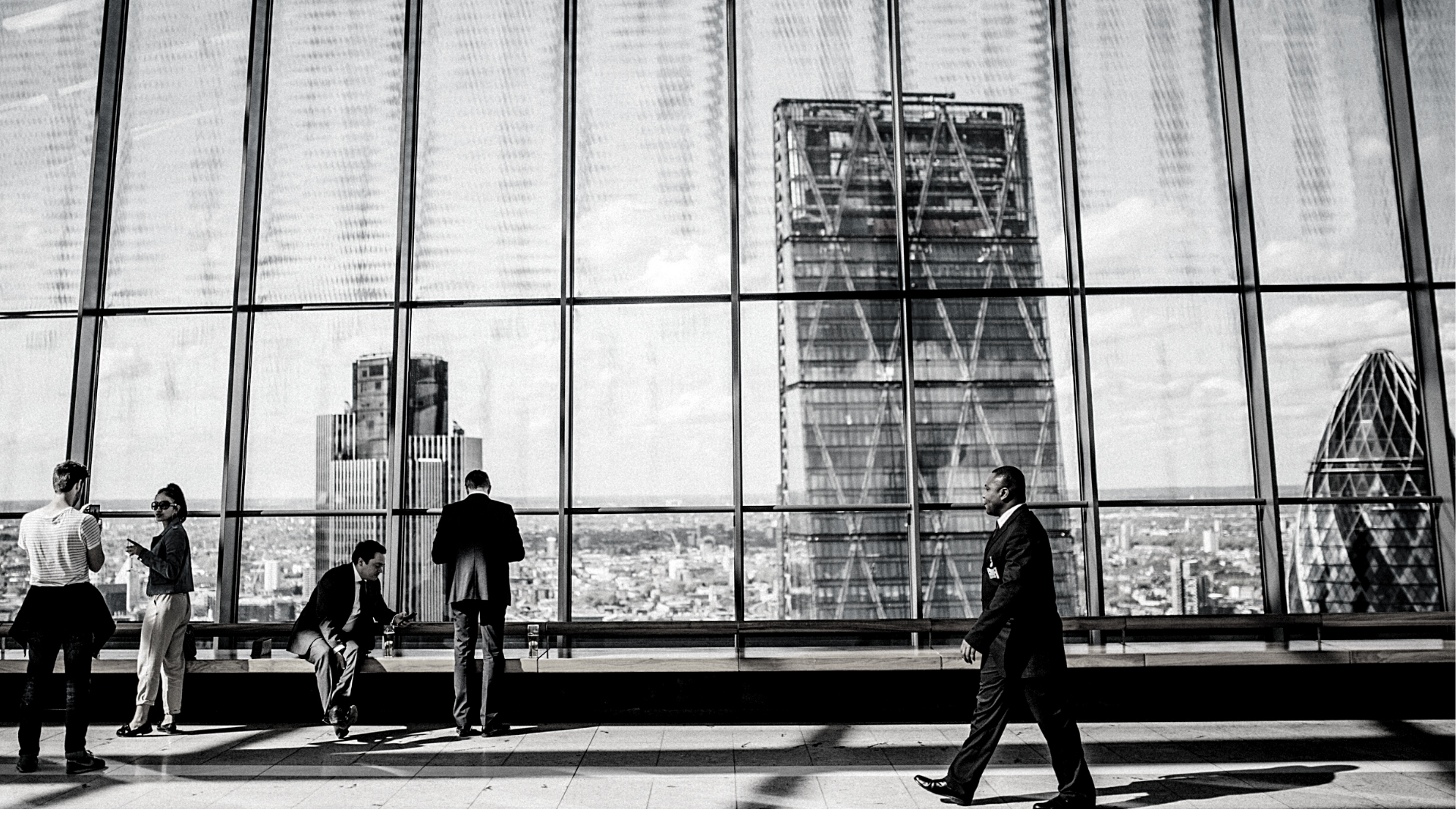 Illegal phoenix activity is when directors transfer company assets to another company for less than market value in attempt to avoid paying off debt and creditor entitlements when a company is liquidated or wound up. The new regulations ensure that directors do not escape liability of illegal phoenixing activity by backdating resignation dates and protects the company from being left without an acting director. This can be referred to as the end of day test which requires a replacement director to be appointed by the end of day of the director’s resignation becoming effective. This can be seen in the following sections of the Corporations Act 2001(Cth):

S 203AB: This section prohibits a director from resigning if it would leave the company without a director. Notably, a replacement director can be appointed as late as the end of day of the resignation being effective.

Multiple Director Resignation: All resignations of directors will be rejected if it would leave the company without a director. However, the end of day rule also applies.

S 203CA: A director cannot be removed by resolution if it would leave the company without a director.

Exception: If the company is being wound up then S 203CA will not be applicable.

How can you notify ASIC of Director Resignations?

ASIC Form 370: This form allows a director to provide written notice of their retirement or resignation. Directors may wish to take this approach if they want to ensure there is no delays regarding their resignation.

The most important takeaway from these changes is to remain punctual when lodging changes with ASIC in order to avoid delays or charges.